In dermatology, hyperpigmentation is the darkening of the skin caused by increased melanin production. Hyperpigmentation arises as a result of malfunction of melanocytes (cells producing melanin, i.e. the pigment giving our skin its color).

Excessive production and accumulation of melanin in the skin occurs due to the increase in the number of melanocytes, or changes in their distribution, excessive activation of enzymes from the melanogenesis process, or under the influence of factors regulating the behavior of the cells of the epidermis.

The causes of discoloration (hyperpigmentation) can be divided into:

Discolorations occur most often in areas exposed to the sun: face, neck, forearms, backs of hands. They can be located at different depths of the skin: the epidermis (surface stains), within the dermis (deep), and both in the epidermis and dermis (so-called mixed discolorations).

In response to the growing problem of hyperpigmentation in the world, Pharmann has developed a modern, advanced line of cosmeceuticals – Lamelat™ series. 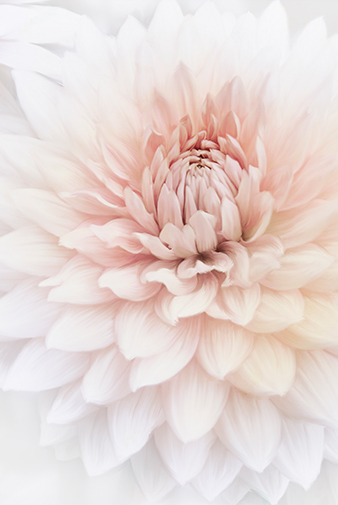 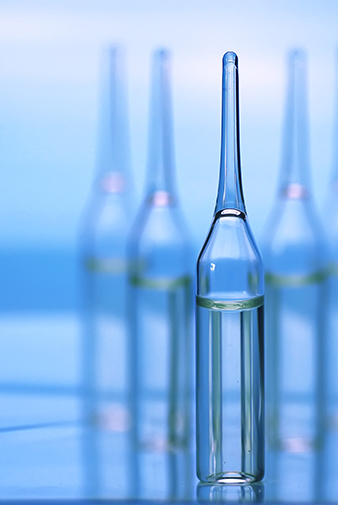 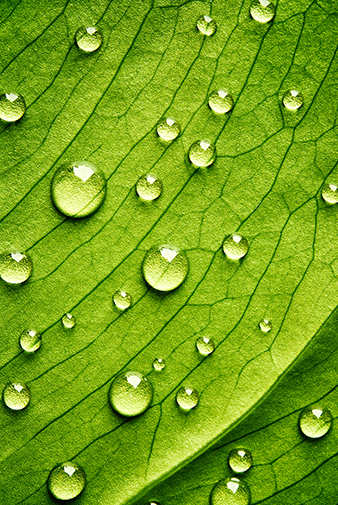 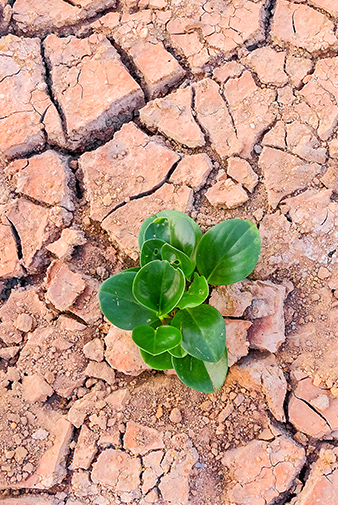 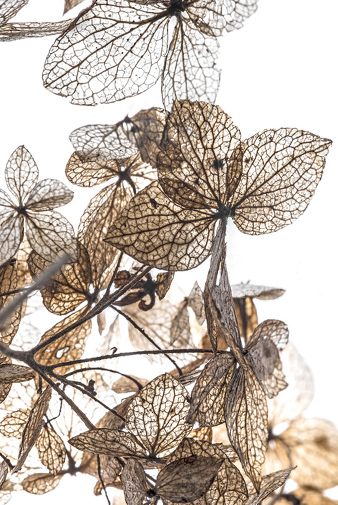